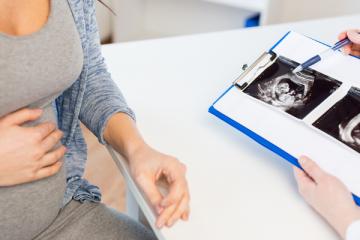 Rh Negative women had a terrifying prospect. One day, a remarkable medical breakthrough in the 1960s resulted in a protective treatment. A simple, effective and inexpensive treatment.This prophylaxis was against Rh sensitization. It was called Rh immune globulin.  The treatment consists of two injections to the pregnant woman. One Has to be done in the 28th week of her pregnancy. The another just after delivery.  The development of this prophylaxis has been hailed as one of the most significant medical achievements of the last century.  Almost overnight the threat of HDFN was ended. Just for Rh negative women who had access to the Rh immune globulin.  The only important limitation was – and is – that the treatment must be administered in the woman’s first pregnancy with an Rh Positive fetus as well as each subsequent one.  The reason is logical. The treatment prevents the woman’s immune system from becoming sensitized and prepared to develop antibodies to the Rh D-antigen. Once she is sensitized – during the first or any subsequent pregnancy – that cannot be reversed. She cannot become “de-sensitized”. Her immune system will forever be “armed” against the blood of any subsequent Rh positive fetus.

The development of the Rh immune globulin prophylaxis was a great relief for Rh Negative women in the 1960s. Since then, HDFN has become practically unknown in the economically developed world.  Today, many Rh negative mothers may not even be aware. Neither remember that they received a prophylaxis injection.

Unfortunately, millions of women continue to face this grave threat to their pregnancies. Especially in less economically developed countries, such as Asia and Africa. Hundreds of thousands of babies are killed or damaged.1 This is an entirely preventable disease.  Prevention is available, inexpensive and easily administered.  All it takes to save these children is awareness, commitment and support. 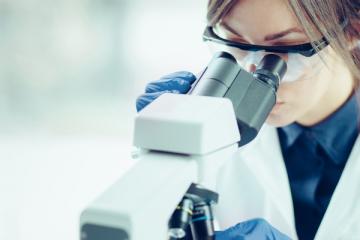 Rhesus disease prevention started 50 years ago, in 1968, when anti-D globulin was introduced to prevent the so-called Rhesus disease. 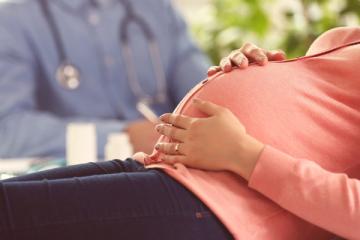 Anti-D: Birth of the breakthrough

Before anti-D, until the 1960s, there was no method available to prevent Rh immunization during Rh-incompatible pregnancies. Passive antibody immunosuppression is an immunologic phenomenon.