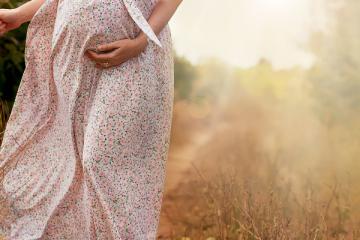 The spectrum of HDFN disease has positively changed in the last decade with the implementation of Rhesus D immunoprophylaxis. In many developed nations, starting in the 1970s, the postpartum administration of Rh D immune globulin reduced the rate of alloimmunization ( or mother immune system sensitization) in at-risk pregnancies from approximately 13–16% to approximately 0.5–1.8% (1,2). The risk was further reduced to 0.14–0.2% with the addition of routine antepartum administration (1,2).

Despite considerable proof of efficacy the benefit of the prophylaxis did not reached the rest of the world, where HDFN mortality rates and related outcomes is still a medical/social problem.

We do not have accurate data on incidence, especially in countries with limited resources where the healthcare organization is particularly lacking. A recent study estimated that 130 -135 million children born each year in the world, around 24 million pregnant women are at risk of alloimmunization and 373,300 infants are affected by HDFN (3). Estimated prevalence is on average 276 / 100,000 live births, but is much higher in some countries such as Sub-Saharan Africa (385 / 100,000), Eastern Europe (386 / 100,000) and Central Asia 529 / 100,000).

This contrast is particularly marked if we compare the situation in Europe and United States of America, where HDFN is well controlled and do not represent a public concern.
Today in emerging and low-income countries there is still a limited access to prophylaxis, sometime complicated by difficulties in point-of-care Rh blood-type testing. The lack of these two simple prevention “tools” dramatically impact on the newborn life and infant disability representing a serious social problem.

•    In economically more developed countries, the HDFN risk is reduced up to 0,2% due to extensive use of anti-immunoglobulin D immune-prophylaxis.
•    The disease is more frequent in countries where immune-prophylaxis is not carried out and where the fertility index is particularly high (Africa-Asia).
•    We estimate 373.000 new HDFN cases every year with an high prevalence in Sub-Saharan Africa (385 / 100,000) and Central Asia 529 / 100,000).
•    This data could be significantly reduced with two simple steps: identification of Rh-negative women and routinely practice of immune-prophylaxis. 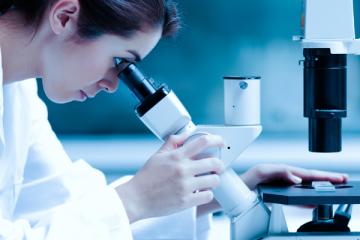 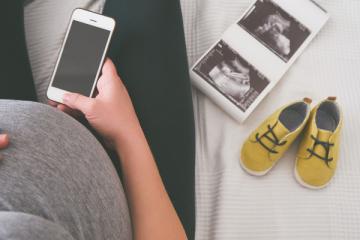 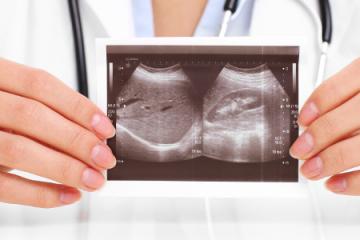 Rh disease consists in a woman with Rh Negative blood has a child with Rh Positive blood. This can happen (about 75% of the time) if the father is Rh Positive.